We tell stories. We create feelings.

Another  composition trick, the Rule Of Thirds, is used often in composition of landscape photographs. We try to put the horizon on either the top third or lower third line. Using Leading Lines, we can draw the viewer around the photo, to the left, right or top or bottom. Leading Lines allow you, the photographer, to focus the viewers eyes on what you want to tell. 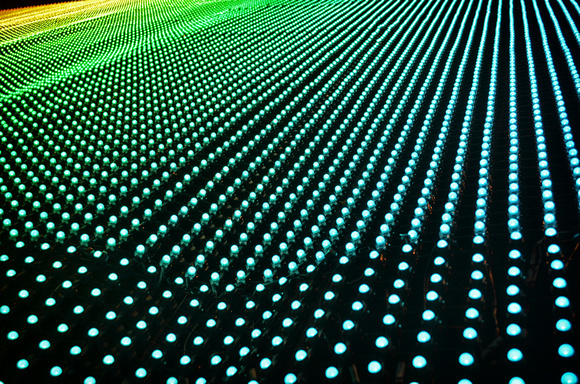 Sometimes, as in the above photograph, the Leading Lines themselves are the focus. 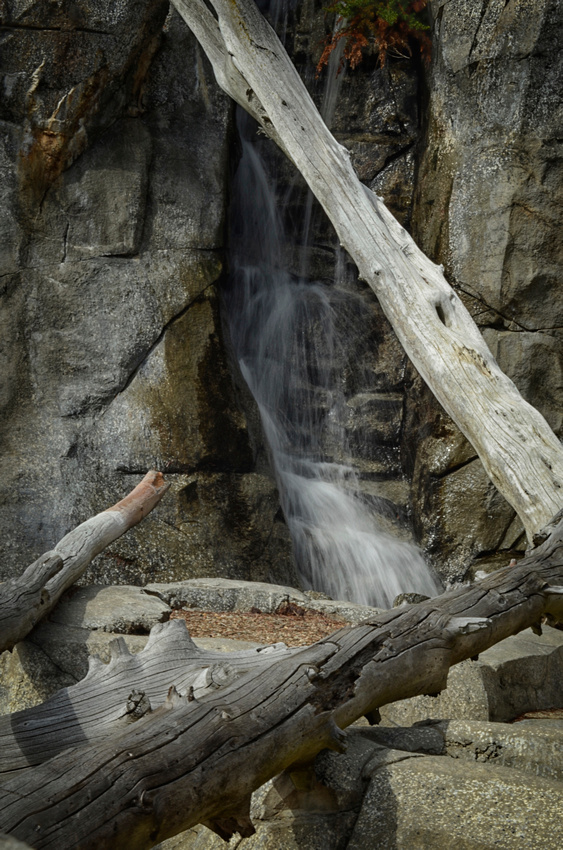 More often, as in the rock waterfall photograph, the Leading Lines like the logs moving left to right, down to up, move the viewer around the image and frame the waterfall. Using a greater depth of field, in this case f32, allows all of the image to be in focus. Slowing the shutter speed down to 1/13 second allows the water to blur, and create the effect of water in motion.

Take a look at most images from great photographers and you'll see some form of leading lines like these:

In most every single photograph you take it’s possible to compose with at least one of these lines in your photograph.  Mastering composition  concepts like rule of thirds, and  using leading lines will add more depth to your photography, helping you tell your story in images you make!