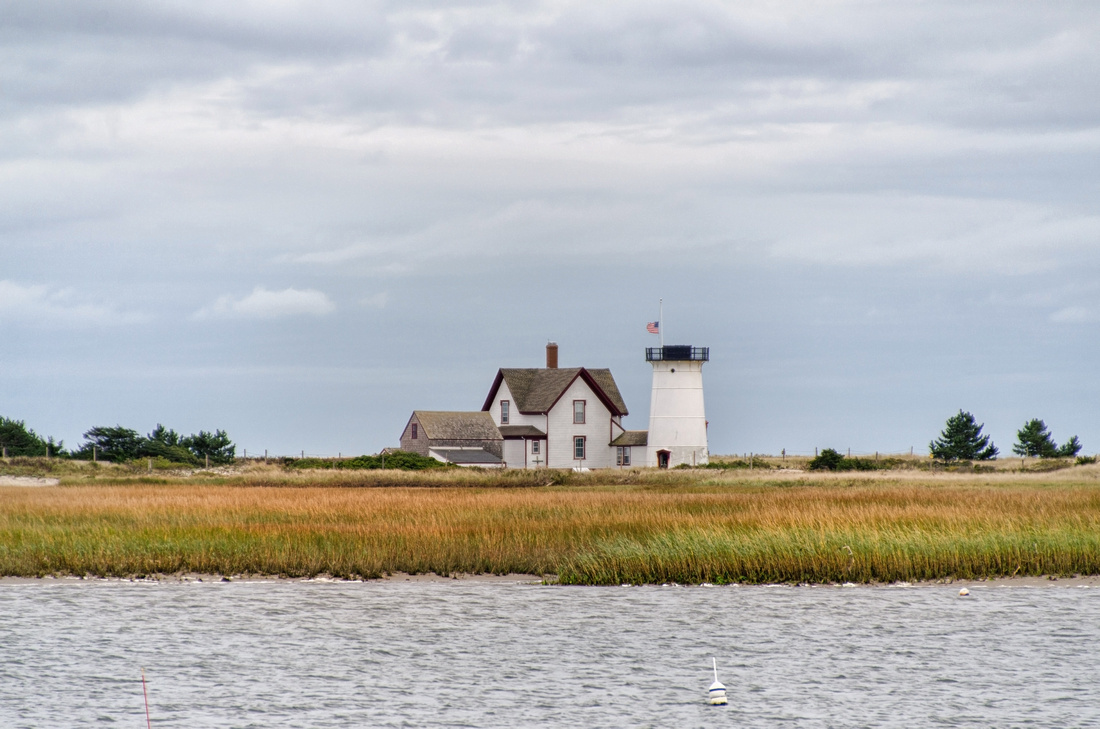 Get Out And Shoot, for 2018!
2017 recap: I was a bit better than I've been in the past, at getting out and shooting. I ✔ Checked off a few more items from year's past. But, I also added more than I got to. No excuses, my focus needs to be better, and more dedicated to shooting. ... and not just shooting for shooting's sake, but chasing the Light, too. Sunrises, Sunsets, Golden Hour, and the sky.

I'll really need to make more of an effort to Get Out And Shoot!

Make Time To Shoot
Definitely need to grab the camera and GET OUT more.
Still on the list: more long-exposure waterfalls, more wildlife to shoot, Cape Cod Lighthouses, more species, and more wish-list places to shoot. .. and yes, some things are on the list, and checked off. But I want more and better shots. Focus on technique. On quality. Not spray and pray!

France
Beaches and US Cemetery at Normandy


I'll really need to make more of an effort to Get Out And Shoot!